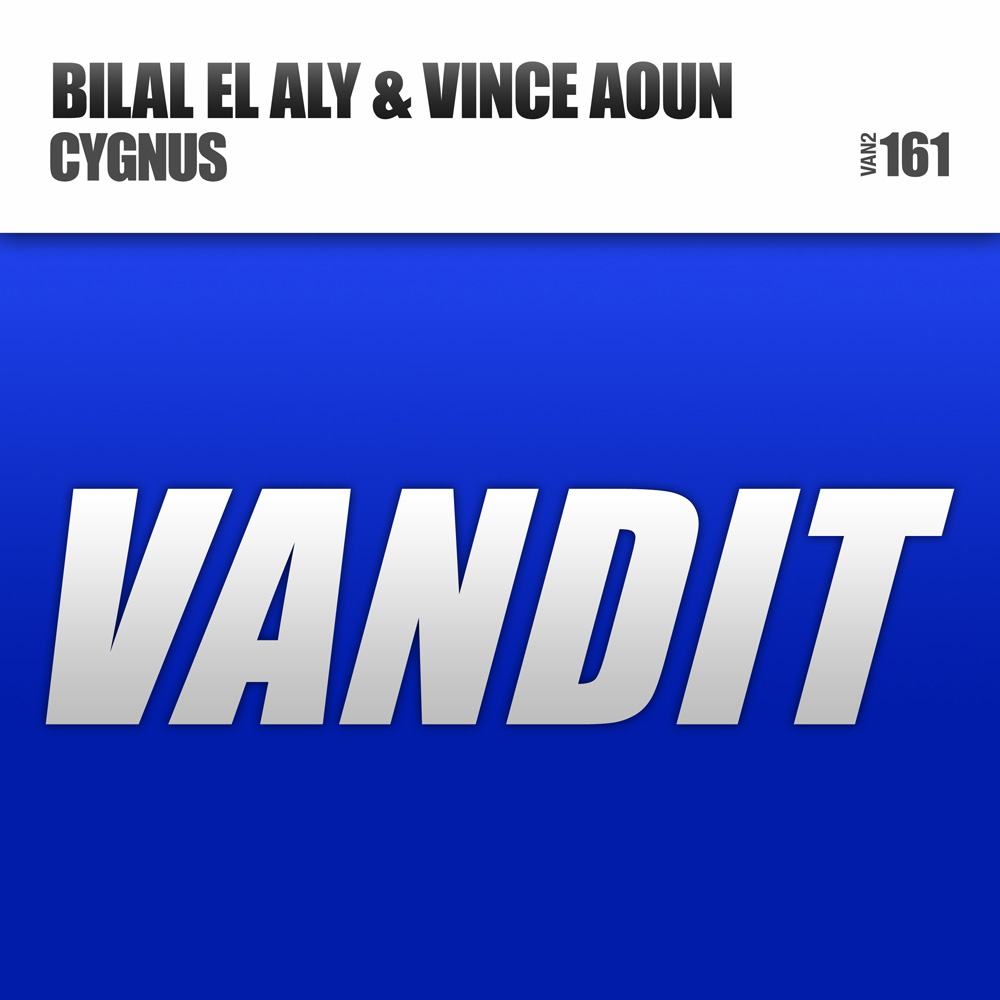 Originally hailing from Lebanon, VANDIT’s first for May arrives at your gates via the slightly more exotic of routes! Both Bilal El Aly and Vince Aoun’s production ascents have been firmly on the Berliners’ A&R radar for a while now.

Bilal & Eva Kade ‘My World’ collab is but the latest in a long line of El Aly tracks to work floors, fans and the music press into a right old froth! Before you can say ‘more like that please!’ he’s back – joined on production duties by Vince Aoun, for the sonically mystic ether of ‘Cygnus’.

‘Cygnus’ tracks the same margins as the pair’s previous co-productions, with a trance-progressive compression made up of cool-heeled tempo, deep bassy resonance, slowly unfurling sub-riffs and transfixing female harmonics.

Suffice to say if you’re after something with a touch more atmosphere & feeling this May, ‘Cygnus’ will be right up your strasse!

Originally written for ENL by Starkprofilespr

Swedish Musician Avicii Has Died at 28